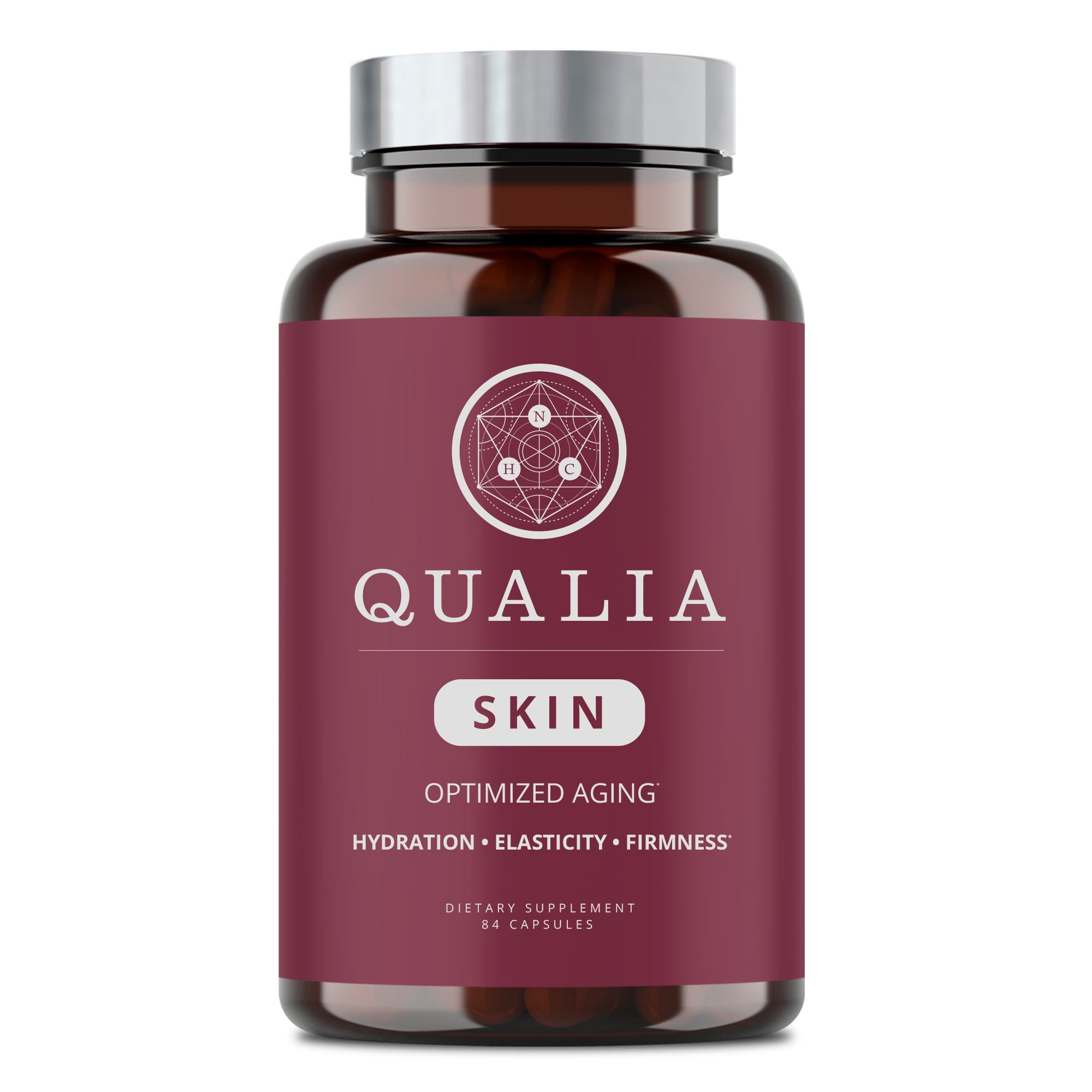 Mineral-rich inactive koji culture is a source of seven fermented minerals: zinc, selenium, copper, iron, molybdenum, chromium, and manganese. Japanese cuisine contains an abundant amount and variety of fermented foods. Some of the most famous of these foods—miso, soy sauce, sake, and amazake—use a probiotic mold called koji (Aspergillus oryzae) and follow an ancient Japanese method to ferment starches like cooked rice, barley, and/or soybeans. Koji culture, and the fermented foods made from it, have been credited as one of the reasons a traditional Japanese diet is one of the world’s healthiest cuisines. The mineral-rich koji culture is made by adding koji and minerals to a food-grade fermentation medium. The result is a food source of seven fermented minerals.

Mineral-rich inactive koji culture is enriched with seven minerals. We choose a dose of the koji culture to augment the amount of minerals in the diet, and supply an amount of koji culture—koji culture itself has health benefits—to support healthy skin.* A 250 mg dose provides a minimum of 20-28% of the recommended daily intake of seven minerals. One of our dosing principles is to determine whether there is a dosing range in which many of the benefits occur and above which there appears to be diminishing returns (see Neurohacker Dosing Principles).

Source of skin-healthy nutrients, including glycosylceramide [1–4] and kojic acid [5]*

Essential cofactor in over 300 enzymatic reactions and required for over 2,000

Around 6% of the total zinc in the human body is located in the skin. The majority of the skin’s zinc stores are found in the epidermis, where it is essential for epidermal renewal and keratinocyte differentiation. Zinc stabilizes cell membranes and plays an important role in skin morphogenesis, repair, and maintenance, as well as in protection and defense via catalytic, structural and/or regulatory functions of proteins and/or enzymes involved in these processes [7–9].*

Supports the activity of enzymes involved in regulation of gene expression in the skin, such as DNA and RNA polymerases [7–9].*

Most ingested selenium is converted by the liver into selenocysteine, which is used in the biosynthesis of selenoproteins including the enzymes glutathione peroxidase and thioredoxin reductase [9]. The enzymes have major roles in the skin’s defenses against oxidative stress.*

Copper supports the synthesis of collagen (types I, II, and V) and elastin fiber components (elastin, fibrillins) by fibroblasts and supports TGF-β signaling [13]*

Supports the levels of HSP47—a collagen-specific molecular chaperone protein which plays an important role in collagen triple helix formation and stabilization that is downregulated in aged skin [14].*

Cofactor of lysyl oxidase (LOX), essential for stabilization of the extracellular matrix, specifically the enzymatic cross-linking of collagen and elastin [15].*

Iron is important for the growth, maintenance and normal physiology of the skin, hair, and nails.* Iron has essential roles in oxygen transport, redox reactions, and mitochondrial respiration. Iron’s actions are particularly relevant in the regulation of mitochondrial DNA synthesis in the metabolically active cells of the basal epidermis, the hair papilla, and the nail bed, which undergo a programmed and continuous sequence of maturation and loss (death) at the skin surface [18].

Manganese (Mn) has an important role in several physiologic processes as an enzyme cofactor or activator. Manganese is required for the activation of prolidase, an enzyme that can provide the amino acid proline for collagen synthesis in human skin cells [19,20].* Glycosaminoglycan synthesis, important for wound healing, for example, requires manganese-activated glycosyltransferases [21]. Manganese superoxide dismutase (MnSOD) is the principal antioxidant enzyme in the mitochondria [22].

Molybdenum is required by enzymes catalyzing diverse key reactions in the global carbon, sulfur and nitrogen metabolism. It plays an important role in the detoxification of several compounds produced in the body including sulfites [23].

*These statements have not been evaluated by the Food and Drug Administration.  This product is not intended to diagnose, cure, or prevent any disease.