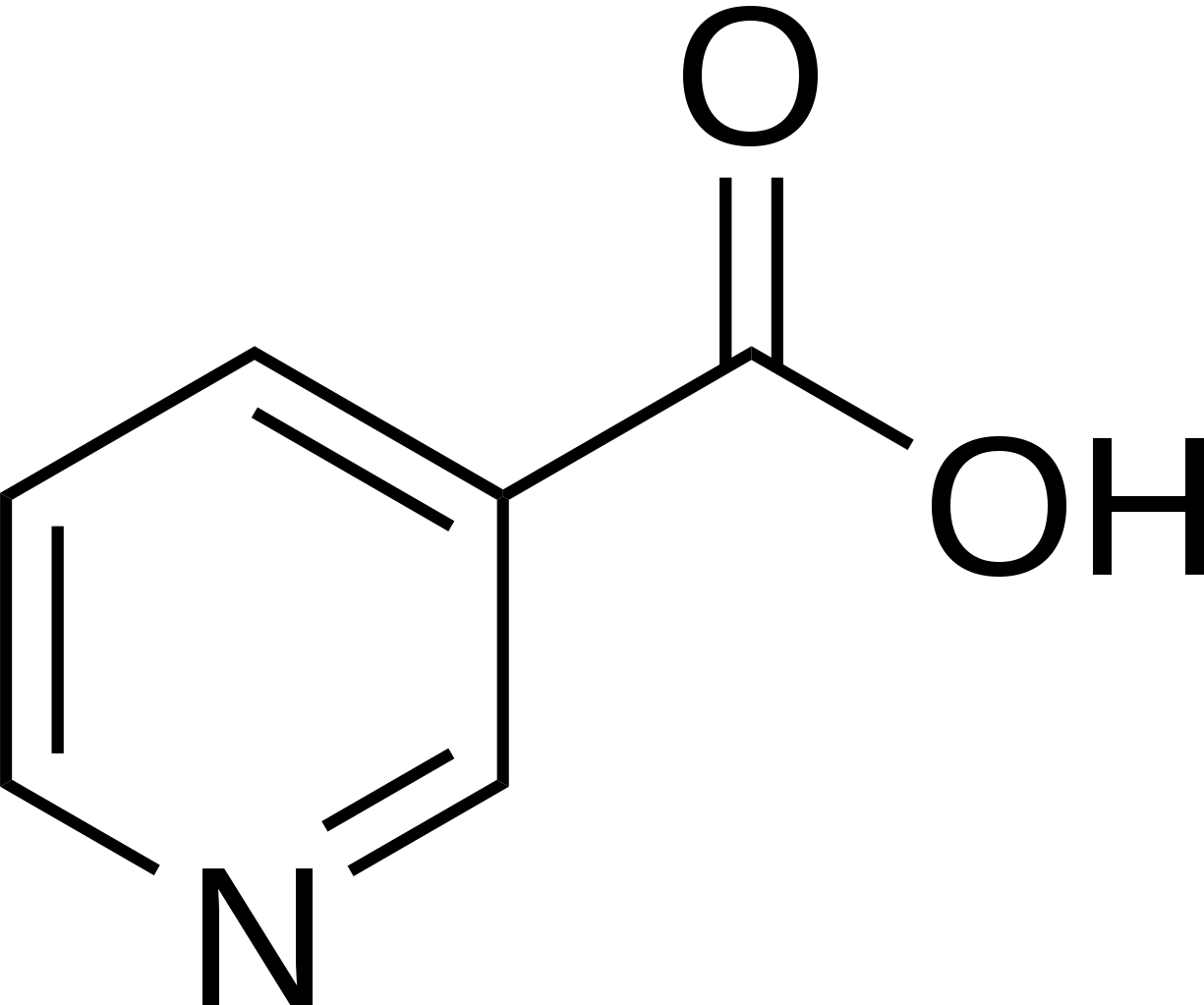 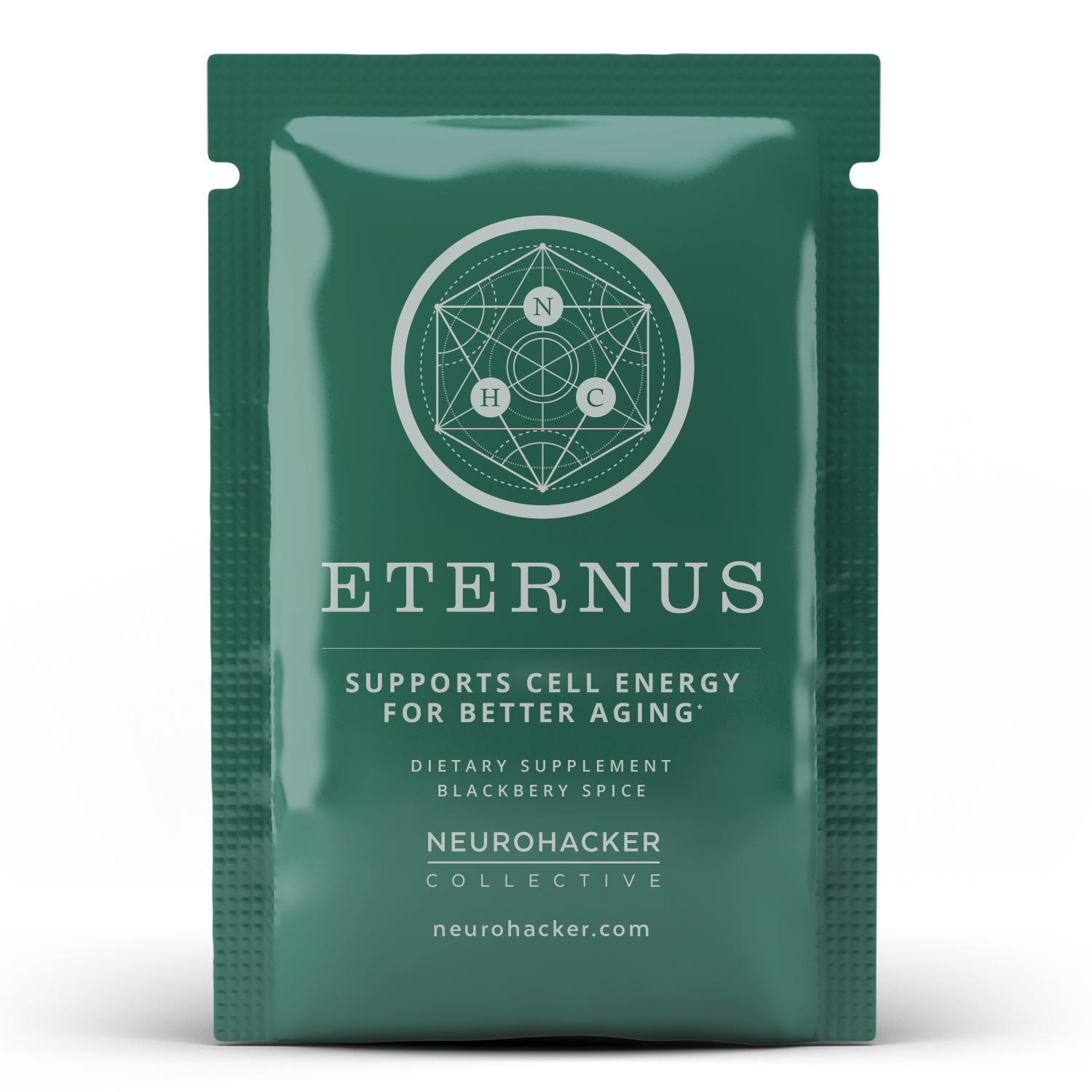 Nicotinic acid (vitamin B3) is part of the B complex—a group of water-soluble vitamins that play important roles in cellular metabolism and energy production. It is called B3 because it was the third of the B complex vitamins to be discovered. The term niacin is often used as a synonym for this “flushing” form of vitamin B3. In general, likelihood of flushing increases with dose; at high doses most people will experience the unpleasant flushing sensation. At doses closer to the daily value flushing is rare. Compounds with niacin activity are defined by their ability to contribute the nicotinamide unit of an important molecule called NAD. The NAD molecule sits at the crossroads of mitochondrial energy production, cellular repair and signaling, and cellular defenses. Nicotinic acid makes NAD via the Preiss-Handler pathway. NAD, once formed, is a redox molecule. It interconverts between two forms NAD+ and NADH (or the same molecules with a phosphate written as NADP and NADPH) to carry out reactions involved in cellular and mitochondrial energy production and antioxidant defenses. NAD, in the NAD+ configuration, is also an important molecule in several cellular signaling pathways involved in DNA repair and cellular stress adaptation. NAD+ levels are known to decrease with age, and raising NAD+ levels in the body has been reported to support healthy aging and to have protective effects.

Nicotinic acid is additive with other ingredients with niacin-like activity (such as niacinamide and tryptophan). Using a combination of ingredients which can be used to make NAD supports the physiological redundancy cells have to create this important molecule. Nicotinic acid sourcing is focused on identifying and purchasing from a reputable supplier and ensuring it’s NON-GMO, gluten-free and vegan.

Vitamin B3, no matter the form, is subject to a dosing threshold (see Neurohacker Dosing Principles), which means, while more might be better within a low to moderate range, very high amounts would be unlikely to add significant additional nutritional or functional benefits for most people but could increase the risk of unwanted responses. As doses of vitamin B3 increase more gets wasted, because it’s eliminated in the urine. This “wasting” increases as dose escalates. For the flushing form of vitamin B3, we think it’s important to consider both the amounts where (1) flushing symptoms start to occur, and (2) a big increase in urinary elimination starts to occur. Optimizing these two variables is the key to efficient and safe dosing when niacin is being used to promote better cellular function. This optimization results in a dose that is higher than the daily value, but would be considered low. Rather than trying to push the pathway that produces NAD with nicotinic acid alone, we think a better way, and a way that fits with complex systems science, is stacking it with other ingredients that support NAD production and recycling.